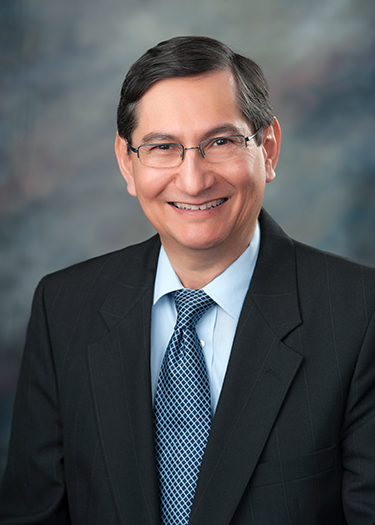 George Gomez is a native Topekan. He has been an attorney since 1985. He practices in several areas including domestic, criminal, juvenile, and general civil law. George was elected to the Kansas House of Representatives, was on the Judiciary Committee, Labor Committee, and was Vice Chairman of the Local Government Committee. He carried many bills to the floor of the house for debate and approval. George was selected by the Governor to be Director of Workers Compensation for the State of Kansas, running the worker compensation administrative court and serving as chief administrative law judge. He hired the first prosecutor for the Workers Compensation Division.

In Shawnee County he was also a Guardian Ad Litem representing children in Juvenile Court for 5 years. For 15 years, George did insurance defense work for individual families as in-house counsel for an insurance company. He was Executive Director for a non-profit organization of Workers Compensation Directors for the U.S. and Canada. George has also been a volunteer board member for several Topeka community service organizations including the Salvation Army and Elderly services. He has been a member of the Juvenile Justice Advisory Committee for Governors Sebelius, Parkinson, and Brownback. He is a graduate of the University of Kansas School of Law.