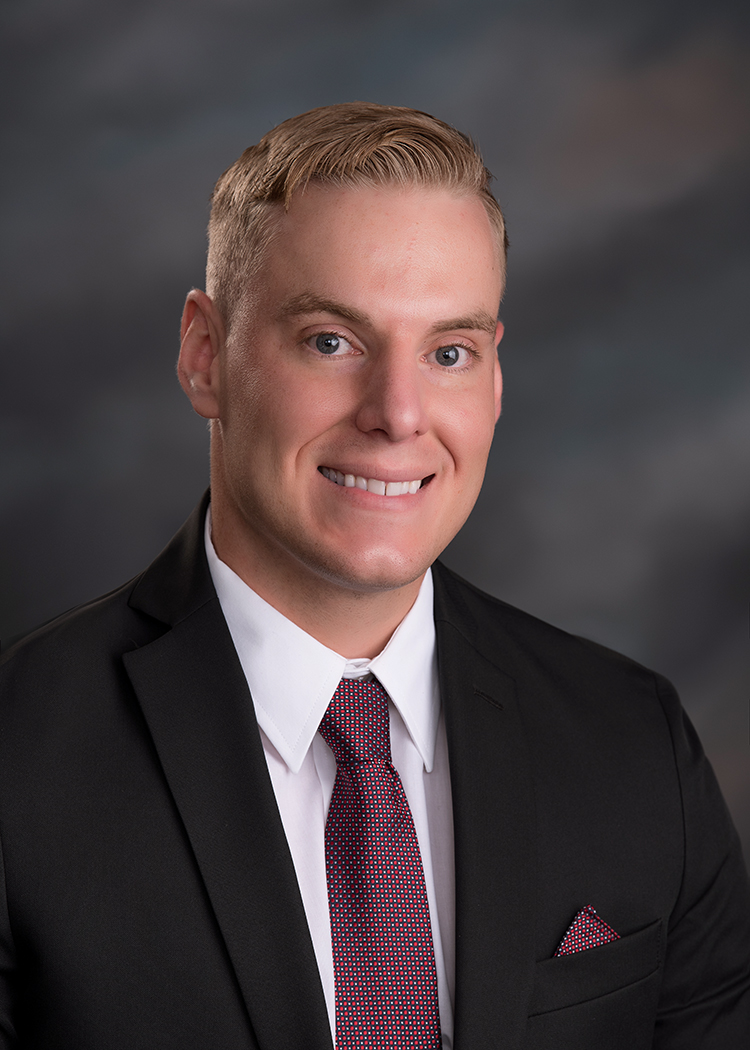 Michael primarily handles criminal and domestic matters. He also handles civil matters, including contract disputes and probate matters. Michael attended Washburn University School of Law where he was an officer in the Veteran’s Legal Association of Washburn. Michael has been with the law firm of Tenopir & Huerter since his second year of law school. Upon his graduation and bar passage in 2020, Michael became an Associate.

Michael was born and raised in Norfolk, Nebraska where he grew up detasseling corn and helping his family run a small dirt racetrack. In 2012, he enlisted in the Nebraska Army National Guard where he continues to serve. He is a 2016 graduate of the University of Nebraska-Lincoln; after transferring from Northeast Community College. During his undergraduate career, Michael was an active member of Future Business Leaders of America-Phi Beta Lambda, holding several local offices and placing nationally at competitions.