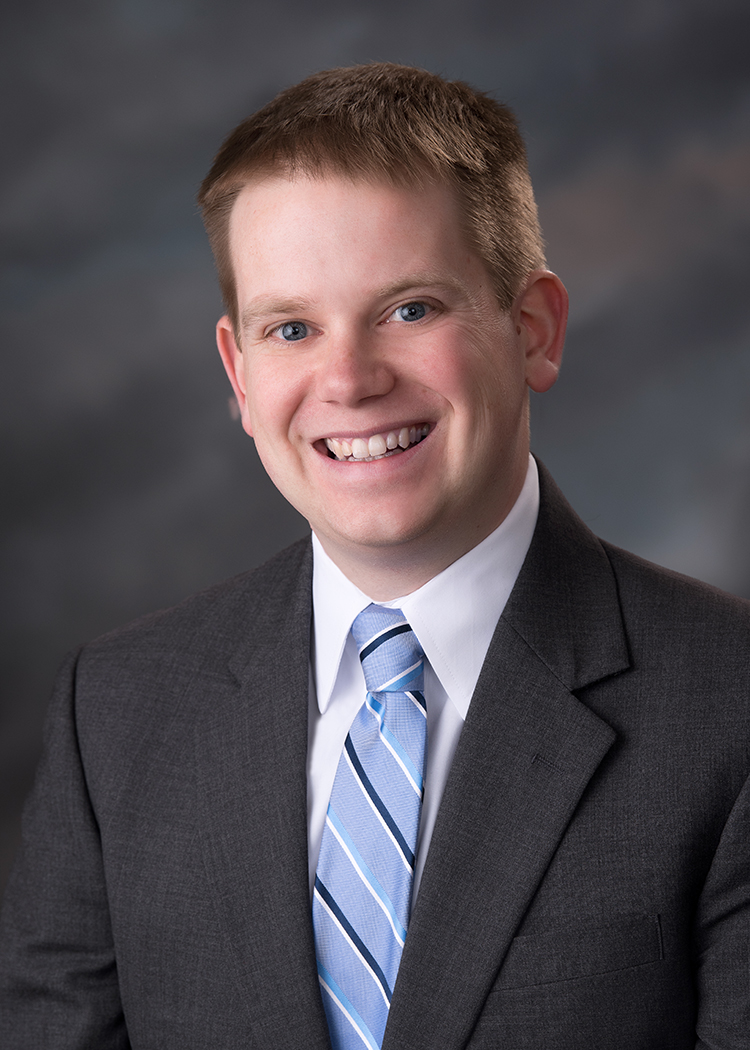 Collin is a trial lawyer primarily handling criminal and domestic matters.  He also handles probate matters and some civil practice which primarily consists of personal injury claims including automobile accidents.

Collin Huerter was born and raised in Topeka, Kansas.  Collin is a 2014 graduate of Kansas State University.  During his time on campus, Collin was very active in many different organizations, holding various leadership positions.  For his service while at K-State, he was one of four graduates to be named a Pat J. Bosco Outstanding Graduating Senior.  He was also nominated to the National Society of Collegiate Scholars for his academic accolades.  Collin graduated with a bachelor’s degree in Political Science, a secondary major in International Studies, and a minor in Leadership Studies.

Following graduation from Kansas State, Collin returned to Topeka after receiving a full-ride to attend Washburn University School of Law.   Collin was again part of many organizations, ultimately serving as the leader of the student body when he was elected as the President of the Student Bar Association.  He graduated with Dean’s Honors in May of 2017 and was admitted to practice law in September of 2017.

Outside of school, Collin has been active in the Boy Scouts of America for nearly 20 years.  Collin, who became in Eagle Scout in 2009, remains an active volunteer on the local and national level for the organization, often traveling to serve as a staff member for events across the county.  Currently, Collin serves as the Associate Section Adviser for an area covering parts of three states.