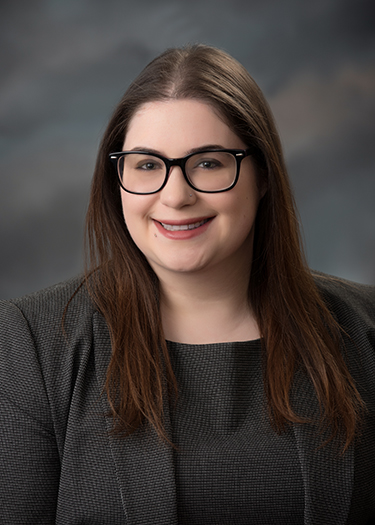 Tori practices primarily in criminal defense, expungements, and family law. Tori attended Washburn University School of Law, where she was a member of Women’s Legal Forum, Pro Bono Society, WSBA, Student Ambassadors, and a Co-chair of Washcall. Tori has been with Tenopir and Huerter since her second year of law school and durring her third year she obtained her student practice license which allowed her to appear in court and gain valuable practical experience. Upon graduating and passing the bar in 2016, Tori became an associate at Tenopir and Huerter.